At which age did you start playing music and what was your first instrument?

I would have been about sixteen when I started trying to play guitar. I moved on to slap bass when I realised that the people I was trying to form bands with were better than me.  It was important to form a band quickly.

What did draw you to Rockabilly? Tell us a a little bit about your musical involvements prior to The Meteors.

In the summer of 1975,aged fourteen, I went to the Lyceum Ballroom in London where they had  regular Rock n Roll shows, I was expecting to hear Chuck Berry, Bill Haley, etc. As I walked into the ballroom I heard - and was blown away totally by - what I now know was One Hand Loose by Charlie Feathers.  I had entered a new world, very different from the one I had just left ,which was full of hippies and teenyboppers and people who would never know what I now knew. I probably wanted to start a band right then.  I was in a few bands that never got further than speaking about it. Southern Boys was one I particularly remember , we weren't very good.

You and P Paul Fenech formed The Meteors in 1980, originally known as Raw Deal. When did you guys feel that you're breaking new ground, now widely known as Psychobilly? Was their a special session, a particular song or incident that made you realize you 're no longer part of the Rockabilly circuit or did it grow slowly?

Getting Mark ( Robertson) on drums made the difference. I always felt that most of the rock n roll and rockabilly bands at that time were too polite about the music,  and didn't put anything of themselves into the it , most didn't write their own songs, the best groups did.  I wanted to be like the original rockabillies and try new things, after all rockabilly would not have begun if musicians didn't try out new sounds.

The new millennium saw the release of some previously unissued early Meteors recordings, The Lost Album and From Beyond. Did you get yourself copies of those CDs and how do you feel about this?

I've never heard them. are they any good? 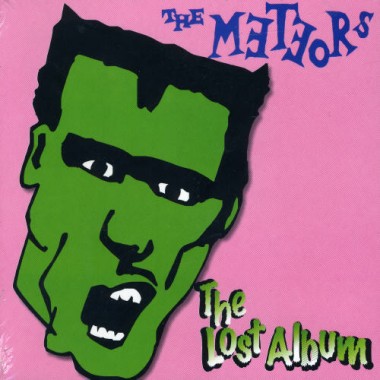 Yes, in my humble opinion they are and I love them. Anyway you left The Meteors with a couple of new songs- Island Of Lost Souls and Another Half Hour Till Sunrise- released as Unofficial Themes By The Tall Boys 7“ by Big Beat Records. The back sleeve showcases a profile of you, saying that Psycho Killer is your favourite drink and Island of Lost Souls is your favourite book. Still the same?

Psycho Killer, not for a long time, I've lost my sweet tooth. I just read Island of Lost Souls again ( actually titled The Island of Doctor Moreau) a brilliant book, you see things with different eyes as you get older.

Next were The Escalators. When was the last time you were listening to Moving Staircases and is it true that you're not 100% pleased with the sound and direction of these recordings?

When I said that I didn't like the album I had not heard it for a long time, also when it was recorded I had problems with my health which influenced my opinion, however when I heard the reissue CD I realised that it was much better than I thought at the time. I really like The Day The Sun Burned Down.  Just think, I invented climate change and celebrity culture.

The Escalators eventually metamorphosed into The Tall Boys and some more genre classics saw the light of day. Was their a special inspiration for Final Kick and what are your main influences as a song-writer in general?

My main influence is real life, newspaper headlines and magazine articles, films etc.  I know you could say that these thing aren't real, but anything which makes an impact on your brain is real.

When and why did the Tall Boys story come to an end?

About 1987 due to a lack of success.  We were all getting to the age when you have to make regular money, that's not an idea I like, but you can't eat dreams.

Around the same time you started off with The Johnson Family. A pair of singles were released on Camden Town Records back then before it kinda seemed to peter out. Finally a full-length album No Forwarding Address was released in 2008. How did it come about?

Alan, I cant remember his second name (Wilson), from Western Star Studios had just got a job with Cherry Red, he approached us, we leapt at the chance to make an album at long last.

What's your favourite Helen Shadow track on the album?

Rivers of Green, its serious and funny at the same time.

Another side project you were involved with were the RadioActivators. When and how did you get in touch with Vince Clarke and how was it like to work with one of the godfathers of synth pop?

Have you actually heard that?  I thought I had the only copies.  Kevin Green, the Tall Boys bass player, builds recording studios and had just finished working with Vince Clarke.  Vince said he wanted to make a rock n roll style record so Kev got in touch with me.  Kevin more or less produced the sessions.  Vince is a very enthusiastic person but I don't think he really understood what I was all about.  I remember thinking ''if this isn't a success I'll eat my hat''.  I no longer have a hat.

When and why did you decide to form Nigel Lewis & The Zorchmen?

I had sort of got used to the Idea that I wasn't going to do any more records or tours, when the internet came into my life.  Somehow or other people began to contact me, in particular Wellu from Finland and Mike Decay from the U.S.A (hey that rhymes) Wellu said he could get me a backing band for a gig in Finland - The Garbagemen - and Mike had the same Idea with The Tombstone Brawlers for a couple of shows in New York. Then Christophe from Drunkabilly got me a gig in Belgium with the Andrews Surfers.

After that Lucky from the Die In Style agency started getting me gigs and suggested that I should have a permanent band. He put me in touch with Choppy , Doyley and Ginger. The Zorchmen... great musicians and good geezers.

Your latest offering is Ain't What I Call Rock'n'Roll on Diablo Record, that includes eleven originals and an odd cover version of Richard Hell's Blank Generation. Was there a particular reason for choosing Blank Generation?

Stray Cat Strut by the Stray Cats always reminded me of Blank Generation. I wanted to do a version that was a cross between the two. 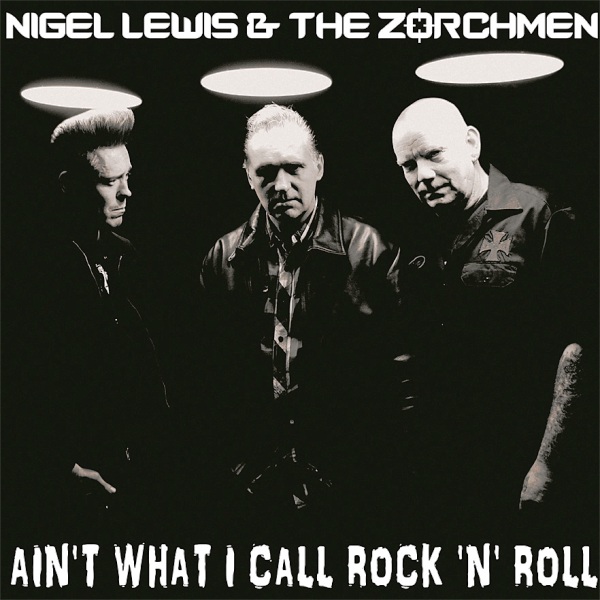 Ha ha.  Don't Fuck Around With Me is obviously not to be taken seriously.  I remember having a conversation in a pub with someone who was telling me about a fight he had seen the day before, I thought a song about a wild west style barroom brawl would be a good Idea.

Ginger and Doyley had written the tune and when I heard it the lyrics came straight away.  I Know Something is basically about my life and the way I see the world.  What I mean is everyone has a unique way of seeing the world that is impossible to explain to anyone else. There are references to war and religion and the way they are often combined.

Knock it All Down is quite an old song that I wrote when I thought I would not be doing any more music. Basically its about wanting to go back in time and undo certain mistakes.

Will any of the new songs be part of the live set in the future and any plans set in stone for 2011?

We have some UK shows booked for the new year, we are going to take time out to rehearse and put the new songs in.

Any offers for gigs will be considered. 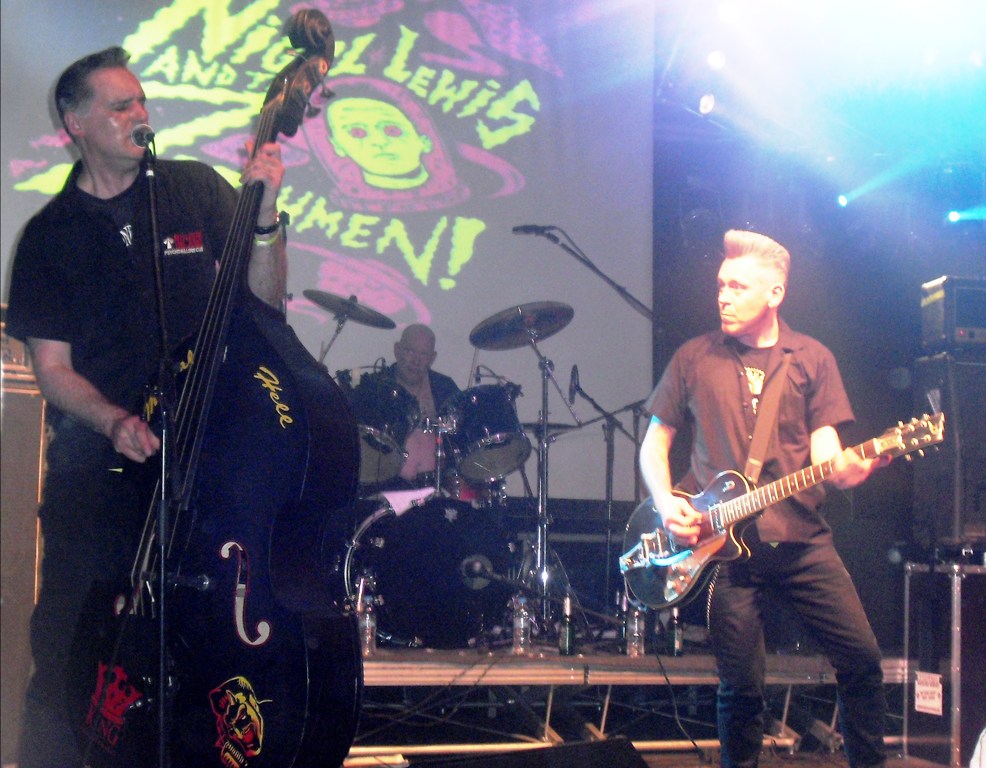