How old were you when you first picked up a guitar and who inspired you?

I was about 14 when I got my first electric guitar even though I had no idea how to play it. Up until then I`d wanted to be a drummer but lacked the money and the skills to go down that route!! After seeing Nicky Garratt from the UK Subs I realised that was what I wanted to play.

What was your first guitar and how many do you have? Are you a collector?

My first guitar was a 2nd hand Satellite SG style guitar with the strings about an inch off the fretboard. I`m not a collector and am not very precious about my own guitars either. I`ve got a couple of strats and a cheap telecaster but they do the job. The only guitar I was ever precious about was my old 1964 Gretsch Tennessean but I don`t still own that one unfortunately.

What was your first band and did they release anything?

The first band I played in was a Punk covers band at school. The first band I was in that released anything was Something Shocking, I only played on one song that was released on a Fury Records compilation. 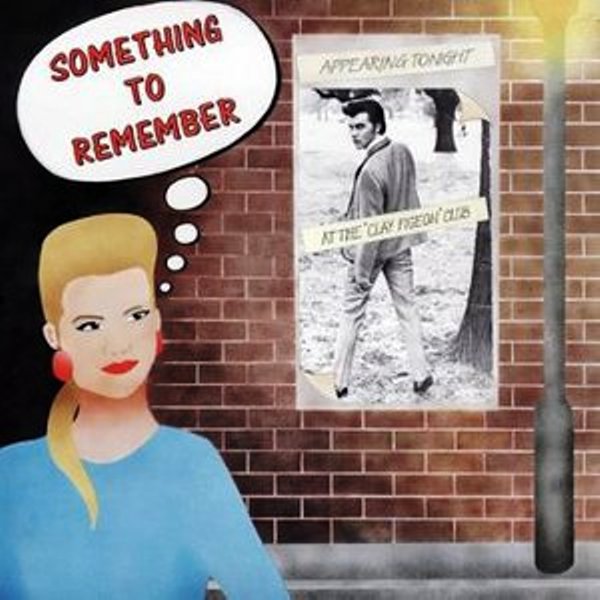 How did you get to join The Rattlers? Had you bought any of there records before you joined? What Rattlers releases were you on and you just do one promo video-Loaded Dice?

I saw an advert in a music shop for a Rockabilly band looking for a 2nd guitarist. I called the number and it turned out to be Nick Peck, he gave me the Scare Me To Death album and sent me away to learn it. I`d never heard the band before but learnt the songs and played a couple of gigs with the original line up but then the guitarist and drummer left and it looked like it was over. A few years later I bumped into Nick just after the 2nd line up had released the Take A Ride album and he said that they`d split up again but would I like to start it up again with him singing and playing bass. So we recorded the Never Say Die album and I played on everything recorded after that including Gangsters and Loose Women, Live In Europe, Face The Fact EP and a few tracks on Rage Records compilations. The Loaded Dice video was the only one we did, I think Roy Williams wanted to get all of his bands to do a promo video but soon realised it was gonna cost way too much so only a few bands got to do one in the end.

When and why did The Rattlers split?

I think it was 1993 when The Rattlers fizzled out. Mac and Al the drummer and bass player left and we did a couple of gigs with John Buck and Strangy playing but that was it.

Next was it the Long Tall Texans ?  How did you get the job, what albums are you on?

We were at one of the last Rattlers gigs at Billy's in Stoke On Trent and was chatting to Mark and Theo. The Texans were supposed to be playing that night too but Gus the guitarist  had just left and so they couldn`t play. I said to Mark that I knew some of their stuff and would play a few songs with them at the end of The Rattlers set if he wanted. We did it and got away with it disaster free and left it at that. A few days later they called me and asked if I could learn the whole set in a couple of days to do a gig in Germany at the weekend. That was a bit scary but again we did it and it went well so they asked me to play with them on a few gigs they were doing with the Stray Cats which was great. They`d been rehearsing with Kev from the Cellmates and he took over for about a year until he too left. During that time I did a tour playing for the Frantic Flintstones as Jon Peet was busy with work at the time. Carew called me again to stand in for a few gigs and that was me playing with them for the next 14 years!! I played on the Adventure album and about half of Aces and Eights with Mark Denman playing on the other half.

Why and when did you leave the Long Tall Texans?

I left in 2007 as I was struggling to fit it all in around my family life and a full time job.

Of all the places you have played what's been your favourite country and why?

I`ve been lucky enough to play in loads of fantastic places but I`d have to say that Japan was my favourite place. We toured there 3 times and it is just so different to anywhere else I`ve been.

What did you do after the Texans-proper job?

After leaving the Texans I didn`t play with anyone else until doing The Crowfoot Conspiracy last year.

Do you still speak to former band mates i.e. Peck/Carew/Theo ? Is he really mad?

Yes I still speak to them all, as far as I`m aware I`ve never fallen out with any former band mates!! Not sure about Carew being mad but what you see is how he really is, both Mark and Theo are great musicians and great fun to be in a band with.

How did the Crowfoot Conspiracy come about ,will it happen again or record with it ? 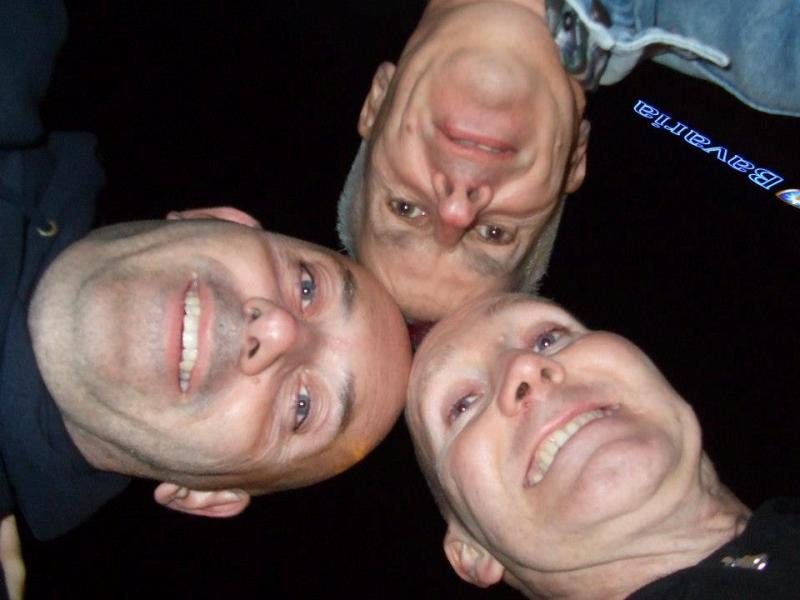 I knew Simon Crowfoot from when Torment and The Rattlers played gigs together and we`d always got on well. He`d been thinking about doing something again with playing the old Torment songs and he approached me to see if I`d be interested. I wasn`t keen on committing to another band but when he told me it would be a short project lasting for a month or so while he was over from New Zealand I thought that we might as well give it a go. He then asked Kev Stagg from The Marksmen if he would play drums. I`d never met Kev before but we got together and got on really well and set about learning the songs that Simon wanted to play. It was always going to be hard to do with Simon arriving from New Zealand only a week before our first gig at Bedlam but we did it and gave a reasonable account of ourselves considering the circumstances. As far as I`m concerned that is it for the project and I have no plans to do it again although whether Kev and Simon would do more with another guitarist I`m not too sure but I wish them well with it if they do.

When you're not gigging how do you relax ? What music do you listen to?

I work full time as a postman and have a big family so I don`t get too much spare time but I like to cycle and run or watch football on my time off.

And finally what does the future hold for you?

As for the future, I don`t really have any desire to play live again at the moment but never say never. 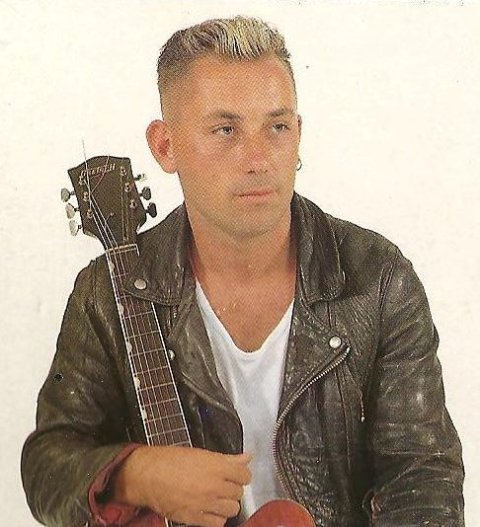